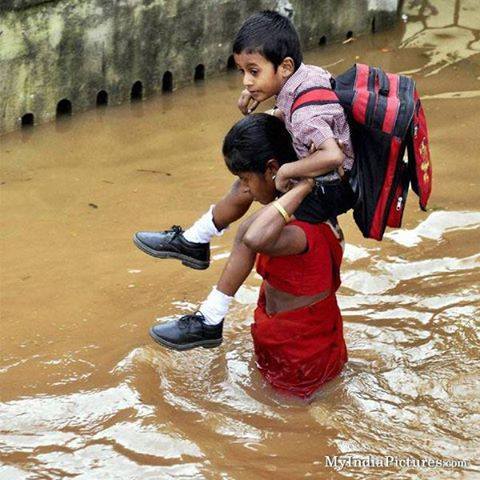 Biological father taking away of child does not amount to Kidnapping

The biological father cannot be charged for kidnapping his own child.

In the instant matter, the court was hearing a petition filed by Mumbai’s businessman, Sajid Shah for challenging his extradition request from the Netherlands to India. His estranged wife Nazneen has filed a complaint against him for abducting their 2-year-old daughter from Amsterdam. After kidnapping the daughter he brought her back to India in September 2016. She has accused Sajid Shah of “violently kidnapping their daughter” from her house and also launched an online campaign for the child’s return. Subsequently,  an Interpol notice was issued for Sajid’s arrest. Following the Interpol notice, the Netherlands government approached the Indian authorities.

Nazneen and Sajid married in 2011 and got separated in 2016.  After the couple separated, a Dutch court awarded Nazneen their daughter’s custody in 2016. Meanwhile, Sajid filed a divorce and custody petition before Bandra family court. Sajid claimed he was trying to protect his daughter from his “abusive wife”.

The MEA, in it’s May 5, 2017, letter, rejected the extradition request. The center in its affidavit submitted “Since the taking away of a child by her biological father does not amount to kidnapping, it is not an extraditable offence.”  MEA has rejected the extradition request while stating that Sajid shall not be arrested and no corrective steps will be taken against him and his daughter.

Family Law
A Rape Covered Under The Veil Of Marriage

Whenever Mahira, who is 25 years old, has a fight or a heated argument with her husband, he takes it out on her in the bed. She is merely a toy for him whom he can use differently every night. He forces himself on her, every single day, even during her periods. Their relationship...

Mu’tah Marriage ,   Enjoyment of use ,   marriage for pleasure ,   used and abused by men ,   high probability of abuse ,   trap ignorant people for sexual relations

A young Christian woman, who believed in the sanctity of marriage, always felt that one should indulge in sexual relations with a man only with the permission of God. At the young age of 19 she was a promising student in...

Family Law
Importance of --The Protection of Women from Domestic Violence Act, 2005