Is Poker and Gambling Legal in India? All you need to Know

Do you love poker? Or do you dream of opening your own casino? Do you love betting?

But are you wondering if it is legal in India?

If you answered yes to any of the above questions, read on. This post is just for you.

There are different forms of gambling- one can go to a casino or can play those games online; one can play card games like poker, rami, teen patti, etc. It is very difficult to gauge as to which of these practices are legally valid and which are not. What exactly are laws regarding gambling in India? 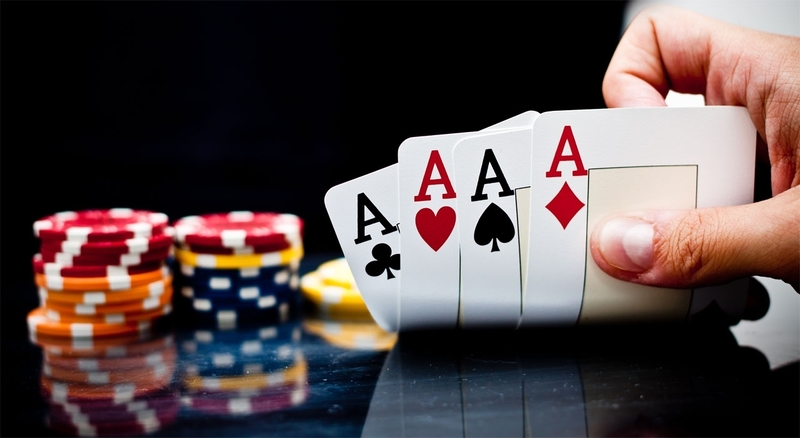 The Public Gambling Act of 1867 was passed by the British, 150 years back, prohibiting gambling. However, this Act is still prevalent in India. Even the penalty is not revised, it is approx. 200 rupees or 3 months of imprisonment or both. Pakistan chose to not enforce this law in their country after partition. This Act has been amended over time, however, it is still very vague and unclear.

Section 12 of the acts read as-

“12. Act not to apply to certain games. Nothing in the foregoing provisions of this Act contained shall be held to apply to any game of mere skill wherever played”.

Cricket being a game depending upon the skill is not covered within this definition. But isn't poker also a game of skill? This definition has been very vague. In 1996, Supreme Court of India clarified the definition and stated that

"The competitions where success depends on a substantial degree of skill are not “gambling” and despite there being an element of a chance if a game is preponderantly a game of skill it would nevertheless be a game of “mere skill”. However, even after this definition, it was not clear what games are not included within the ambit of “mere skill.”

Poker is one of the games which lies in the grey area. Indian government has banned the games like teen patti (flush) however, on the other hand, playing rummy is not punishable. In 1968, the Indian judiciary declared rummy to be a skilled game. The Court ruled that to expertise rummy one has to memorize the fall of the cards, thus it could not be said that it is entirely based on luck or chance.

Thus, the Act in itself is unclear, and the scope of Act is dependent upon judiciary interpretation. The Act allows gambling by sanctions. Most of the lotteries have been legalized through these sanctions.

In the next section, I have discussed the state legislation regarding gambling. As per Indian Constitution gambling comes within State subject, however, the aforementioned central Act is applicable in all the States which do not have any specific gambling laws. 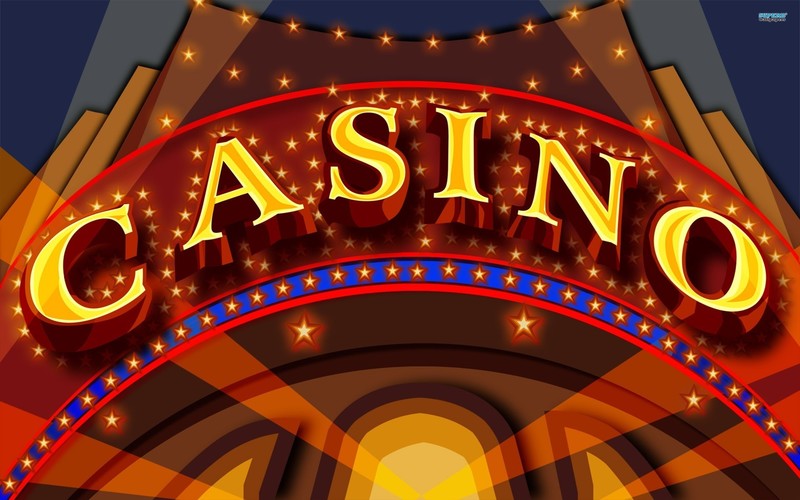 Seventh Schedule Entry 34 List II of the Indian constitution gives the power to State government to decide the laws regarding gambling. It can prohibit or permit gambling in their state. Due to this liberal law various state have a different policy regarding various gambling games. Moreover, there are different approaches for different kind of games.

Nagaland has recently accepted and passed The Nagaland Prohibition of Gambling and Promotion and Regulation of Online Games of Skill Bill, 2015 which prohibits any form of gambling in the state. However, even this bill lives a scope of “Games of Skill”. But to bet on these games online, the organization needs to take a license from the State Government. If anyone is found conducting illegal business, i.e. bidding without any license, the person would be liable for a fine of Rs. 20 lakhs which would be followed by an imprisonment of 6 months if not remedied further.

In Maharashtra, gambling is prohibited by the State government. Bombay Prevention of Gambling Act, 1887 was passed by the government to regulate gambling practices in the state. However, section 13 of the act leaves a scope of games of mere skill. Section 3 of the Act leaves the scope of a horse race and dog races however race course needs to get a license from the state government.

Sikkim has liberal laws compared to Maharashtra. The Sikkim Regulation of Gambling (Amendment) Act, 2005, permits the state to give license to an individual who is interested in operating gambling and to authorize some gambling house. The State has through Sikkim On-line Gaming (Regulation) Rules, 2009, made games like Roulette, Black Jack, Pontoon, Punto Banco, Bingo, Casino Brag, Poker, Poker Dice, Baccarat, Chemin-de-for, Backgammon, Keno, and Super Pan 9 legal. These games can be legally played online however, the operator needs to get a license from the State government. The rules also specify that the games have to be safe, secure and fair.

The Public Gambling Act of 1867 does not talk about online gambling.

One option, an individual has is to bet on online websites Bet365 and Dafabet which are hosted in international jurisdictions. These websites allow deposit in Indian currencies. As these websites have their offices in foreign countries like the UK, they are not governed by Indian laws relating to online gambling. However, there is still a risk of illegal money transaction. The Payment and Settlement Act, 2007 permits Reserve Bank of India to regulate all online and electronic mode of transaction. They have the authority to make rules and regulations regarding all the payment procedure.

Along with the above-stated act, Foreign Exchange Management Act (FEMA) 1999 regulates transactions. However, it regulates international transactions. Thus, if an individual is trying to make an international transaction, other than in Indian currency, it needs to comply with FEMA regulations. Thus, online gambling even though is not expressly prohibited is regulated by various authorities. One can try to circumvent these regulations however it would be a risky choice. 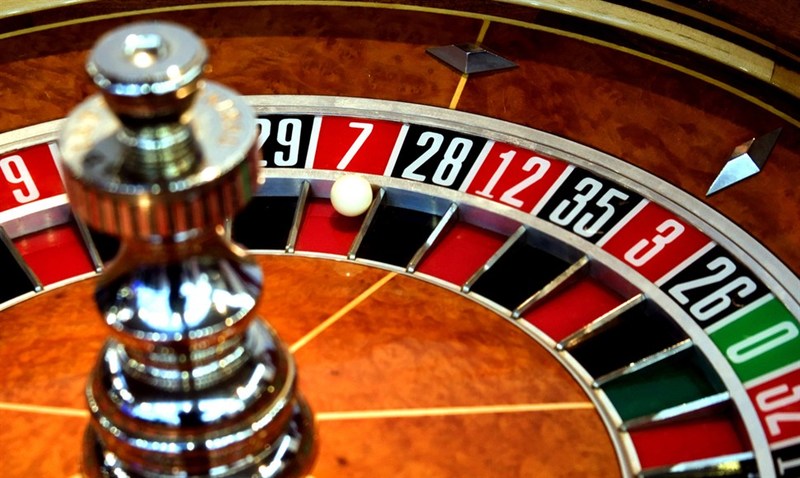 India's policy related to online poker is unclear. There are many loopholes in the legislation and no clear nation-wide policy can be ascertained.

Very often in our daily lives, we come across people complaining about the police for not lodging the FIR and are unaware of their rights for enforcing the same. FIR- which stands for the First Information Report is the initial point or the first step of the investigation of any...