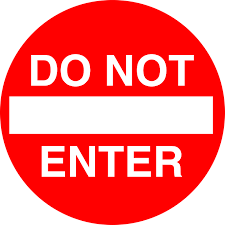 Pornography, in the eyes of law, is not necessarily unethical and obscene. In today's era where there are almost about 400 million people having access to the internet in our country[1], availability of pornographic materials is wider than ever. This tends to grasp the attention of masses, especially the younger generations, and furthers the ongoing debate about censorship and individual freedom.