LIABILITIES OF A PRINCIPAL EMPLOYER FOR THE ACTS OF INDEPENDENT CONTRACTOR 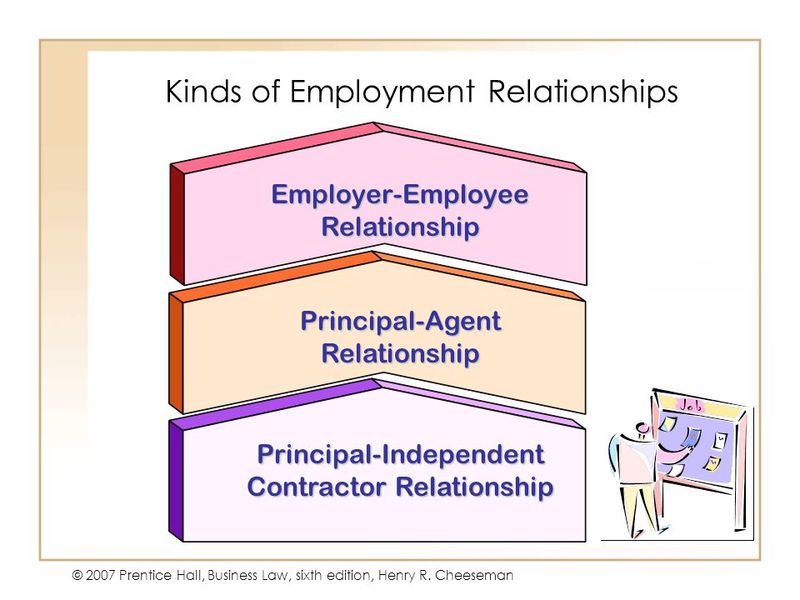 The principle of vicarious liability is basically based on the master-servant or principal-agent relationship. The brief idea of vicarious liability is that the master will be liable for the acts of his servant done under the course of his employment. The doctrine of master-agent liability relationship is based on the maxim “respondeat superior” which means that “let the principal be liable” and hence according to this maxim the master will be liable for all the acts of his servant but it does not means that the servant will not be liable, he will be also liable to a certain extent. In other words the master will be held vicariously liable in such a manner as if he would have done the act himself, this is based on the maxim “qui facit per alium facit per se”. In such a case the plaintiff can bring an action against either of them that is either against master or the agent and hence their liability is joint and several and so under the tort law they are considered as the joint tortfeasors. The reason why the master is held liable to a certain extent more than the servant is because of ability of the master to meet the claims raised by the plaintiff through his large and deep pockets.

Who is an independent contractor?

Relationship between employer and independent contractor

There is no as such direct relationship between both of them. However a principal employer does not have any supervisory control over the workmen employed by the independent contractor but can communicate the way and manner in which he or she wants the services and it is then the contractor who will supervise worker the method through which the work may be executed.

i.    Canteen must be provided to the labourers if there are more than 100 workmen at one place and if the work is going to last for 6 months or more.

ii.    Restrooms must be provided to the workmen if the work is going to last for 3 or more than 3 months so that workmen can halt at night.

iii.    Separate washrooms for men and women should be provided. 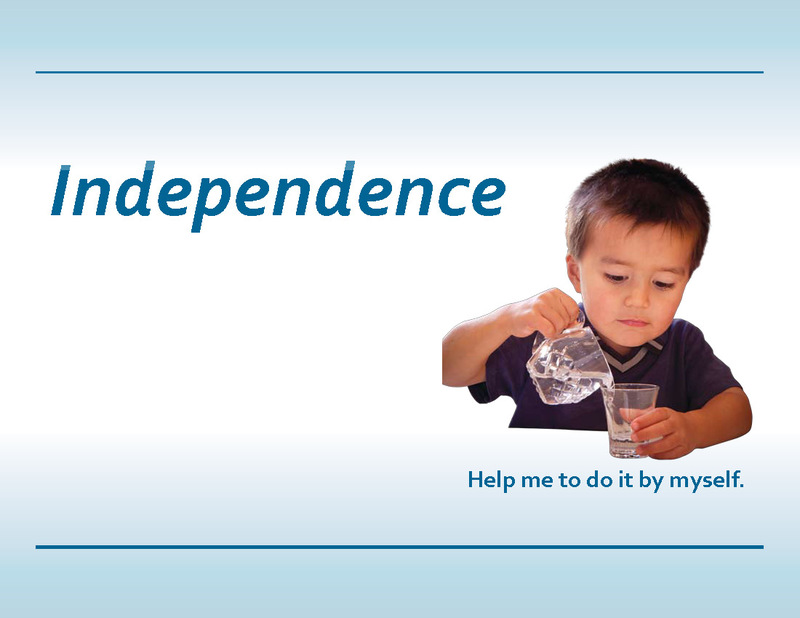 Test to determine whether the contractor is independent or not

To determine this it depends upon the factual evidence which is to be presented before the court. The court must determine whether the contractor is independent or not through the following tests: -

An overview of the Employee State Insurance Act, 1948 (ESI Act)

In the course of employment of an employee, there come many circumstances when he needs extra financial support and seeks to get insured from the losses or damage. To provide health care and cash benefit payments the...

It is not necessary that every person who is assigned tasks or projects to be accomplished by a particular company or a venture is a permanent employee. There can be many categories in which a person associated with any business venture can be categorized; he may be a permanent...

Consumer Law
How the Biotechnology Regulatory Authority of India Bill will affect your dinner.

A graduate from Calcutta University who is scheduled to start her L.L.M (International Law) in Queen Mary University in London in 2014-2015 Session

There is an old saying that goes like this - “you are what you eat”. Today we definitely do not want to be what we eat, as “healthy” and “wholesome”...